Many companies embark on a BPI program in an effort to improve their operational performance and drive competitive advantage in the marketplace.

More About Our Services 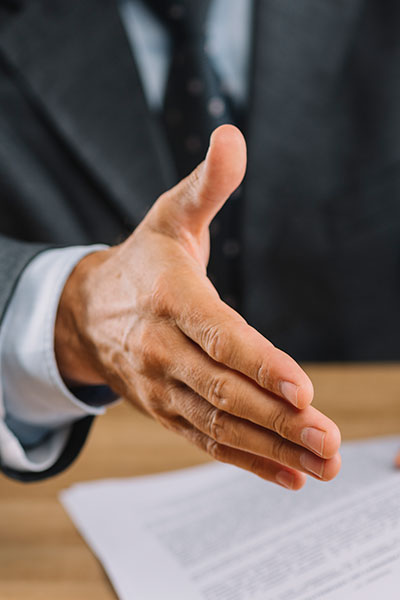 Beno’s Multilingual Desktop Publishing (DTP) and E-Learning Engineering team can localize documents in any language including double-byte character languages such as Chinese or right-to-left languages such Urdu, Arabic or Hebrew.

We work with latest tools and technology which help us in extending our DTP and Engineering support in Indian, Asian, Middle-Eastern, African, and European languages.

Our internal team of DTP and E-learning Engineers can handle media (print, digital and electronic) engineering on manuals, product demos, e-learning courses, presentations, and animations using the latest bundles of editing tools. Some of the services provided by us include:

Exciting and challenging projects drive us forward. If you are looking for an organisation which can help you grow faster, then we are the right partner.